Finding Peace Is My Ultimate Goal

The Courage For A Fresh Start 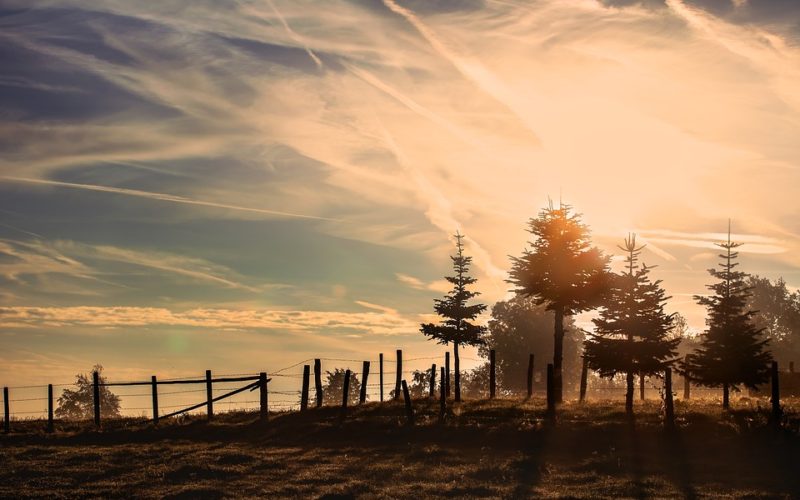 Stagnation of a relationship often happens when two people move in together and get comfortable, but they fail to word toward a future. They are both content to live their lives in the here and now, so their ability to see how bad their relationship has become is hidden from them. When one of them is offered a job far away, it can be a fresh start for both of them. The person who is leaving will have the opportunity to meet new people while still single, and the other partner will be able to continue their life in new ways they might not have been able to imagine.

The Partner Left Behind

It might seem cruel at first to have a partner ripped away by employment, but someone in a stagnant relationship might suddenly breathe easier when they realize there are new opportunities awaiting them at home. They can suddenly see that marriage or even a long term relationship would not have been possible, and now they can begin the hunt for a truly compatible partner. The partner left behind will be able to eventually see this as a stepping stone to a better life, and they only need to grasp the opportunity they have been given to see good results.

There might be quite a few tears when the job opportunity is announced, but they will quickly melt into the background of memory as finding living quarters and adjusting to a new job take over the majority of a person’s time. Meeting new co-workers and neighbors can be a boon for a single person in a new environment, and it can help them explore the new culture where they live. Dating rituals are not the same all over the world, but they will find ways to make adjustments. Dating again as a single person is one of the best aspects of moving away from home and a former partner.

Reconnecting at a Later Date

For two people who had a stagnant relationship, time away from each other can be good for both of them. The person who moved far away will often visit home, and they will have a chance to see their former partner. Reconnecting at a later date might work out for both of them, or they could each see how they have done well with their new opportunities while being separated. For those who have found new meaning in their life, they might be able to now form a permanent relationship that will have meaning and longevity.

It is often difficult to get out of a stagnant relationship, and it is often the comfort that keeps both people in it. The lucky ones are those who find a way to break out, and each partner can find benefits by being single again. Leaving behind a partner might be difficult at first, but the reality of moving far away will help them bury any emotional pain they could experience. The person left behind could have a more difficult time adjusting, but there will be new and better opportunities awaiting them in the near future.

Progressing With A Clean Sweep 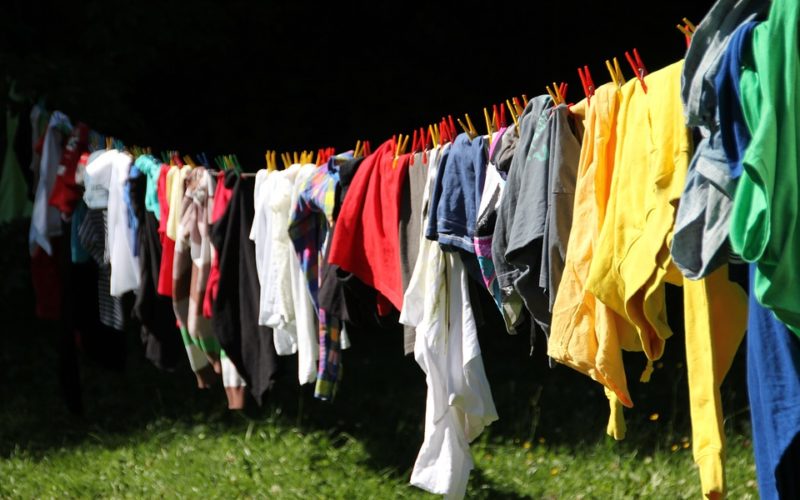